Beyond The Sunny Side 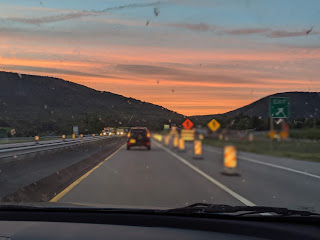 There were hands holding me..
Fingers that covered my eyes..
World to me was folded..
Within sugar coated lies.
There were paths defined..
Words to be read underlined..
Walking through forest was undermined..
Underneath the house that shined.
There were shoulders right beside..
Tears that poured where glanced quick and wiped.
Windows that showed dark clouds were exchanged by a fake sunny side..
As soon as failure hit there was always an applaud that you tried.
There were freedom of speech…
Always a pull over right after a screech.
There were sounds of encouragement bugel..
Without the slightest encounter to the gruesome battlefield.
There were bruises accompanied by heed..
There was always someone holding on while they bleed.
As getting wounded was the only way to the set the tears free..
When indeed it was the shortest outcome to which it leads when compared to others that you see..
That’s childhood played for us in repeat…
Where friends and family shadow your scariest defeat..
And loneliness gathers dust right under your feet.
Until one day you confront it all..
Right when you feel proud that there were so many of them..
Guiding you to learn the art of plunge before you finally fall.
Email Post
Labels: Family Friendship innocence love Online Writing painting Personal Stories poems Poetry Quotations and Literature