A ship..
Wreck in a series of storm.
Lying withered by the shore..
When the sunlight beams it’s dome.
Empty as the ship refuses the sand floor.
Sky lanterns..
Blown away too soon.
Getting darker while they drifted far..
Lying covered by the hideous bone.
Empty as the lantern refuses to be left alone.
The naked patterns..
Making gruesome attacks.
Have been exposed to innocent minds.
Attempting frigidly to break those tracks.
Unknown as their eyes refuses to speak and unwind. 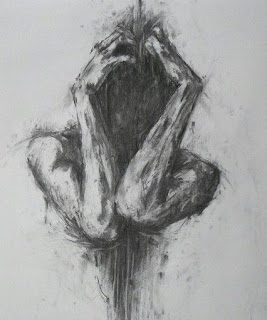 Now silence gives dreams they dread..
Now any pain is driving them insane..
Entering houses is giving them chills..
Getting well drills failing to overwrite the drugs that kills.
Childhood refuses to nurture against their will.
*Dedicated to the balika grih rape case at Muzzafarpur,Patna which has shattered the lives of 29 minor girls who lived in this home thinking it was their precious abode little did they know that was a merciless trap.Now half of the girls rescued are not even reacting to the medication or therapy which being provided to them after rescue.
**more about the news
Email Post
Labels: Books Capital punishment innocent thoughts Online Writing painting Poetry Quotations and Literature