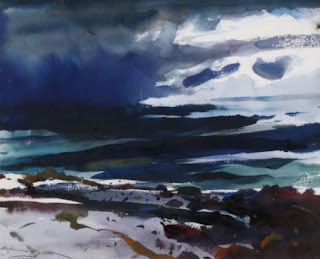 You say it as if they belong.
You are right , but I am not even there…
But looks like you haven’t ended the stare..
For I haven’t moved an inch afterwards..
But you always end up walking backwards..
So just run past your wierds..
Don’t look back..
As the mesh will never unwind inwards.
Email Post
Labels: innocent thoughts Literature love Online Writing Orissa Personal Stories Poetry Quotations and Literature Romance The Best Time of Your Life thoughts